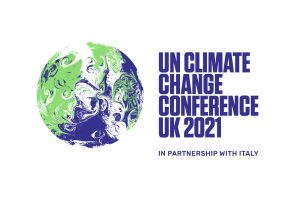 Today at least 23 countries made new commitments to phase out coal power. Included in this list were five of the world’s top two coal power-using nations. 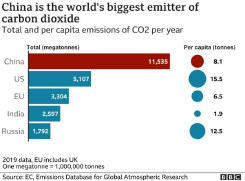 Global carbon emissions are shooting back to record levels after the pandemic.

The science is “absolutely clear” on the fact that fossil fuels must be phased out entirely if we are to avoid the worst impacts of the climate emergency.

Indonesia backpedals on pledge to end deforestation by 2030. On Tuesday a landmark deal was signed by more than 100 nations, pledging to end deforestation and land degradation by 2030. Now Indonesia, one of the countries that signed this pledge, has denied making any formal commitment saying green objectives could not afford to hinder the economic development of the country.