How to finance the transition to renewables and help developing countries.

Finance ministers from different countries gathered to work out how to finance climate action across the world.

Lots of countries have pledged money- in fact a total of $8.5 billion dollars has been pledged to help South Africa move to clean energy. It is the world’s most carbon intensive electricity producer.

The UK said it has found $130 trillion dollars of private finance to help finance net zero.

Five countries are involved in a trial to see how they can use this money to adapt to climate change-they are Bangladesh Fiji, Jamaica and Uganda.

Funding has been announced for money to go into science and technology to provide solutions. 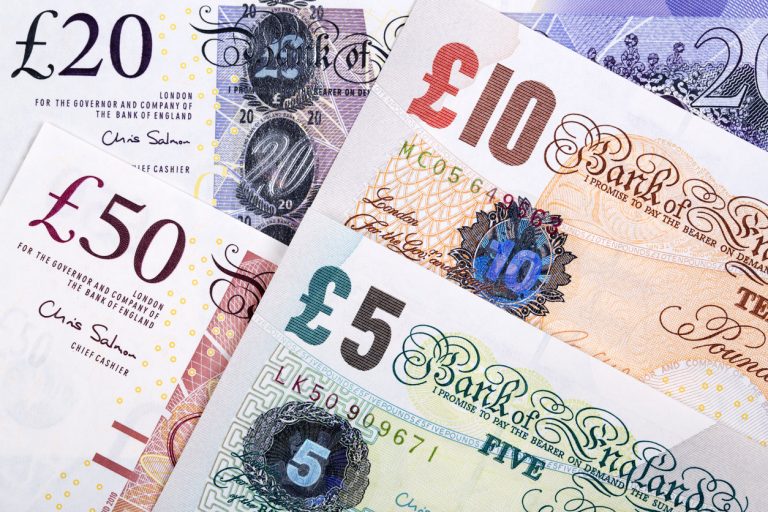